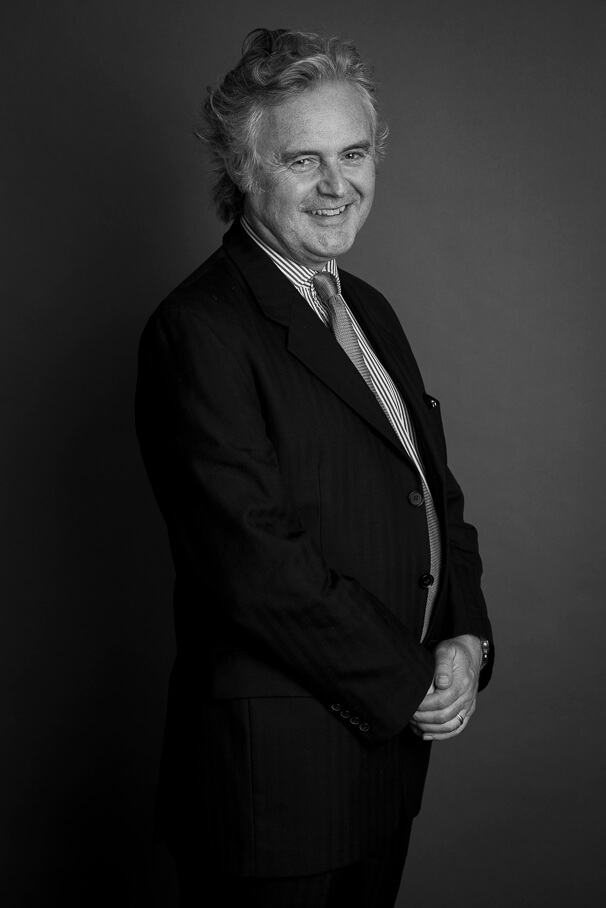 Roger
Bowdler is a Partner specialising in Historic environment and townscape

Roger worked as a Listing Inspector from 2001 and was involved in the reform of the heritage protection system. He helped introduce publicly available criteria for assessment, the digitisation of the National Heritage List for England and other reforms which modernised the way buildings and places were protected in the planning system.

In 2011 he became Director of Listing, and in 2014 joined the executive team of Historic England on its creation. Roger joined Montagu Evans in 2019 as a Partner and the first senior figure from Historic England to move to consultancy; bringing his specialist heritage expertise into the commercial property sphere.

Roger believes in providing clients with timely and proportionate assessment of historic places, and the even-handed articulation of claims to special interest.

Roger is a Fellow of the Society of Antiquaries of London, a Commissioner of the Royal Hospital Chelsea, a member of the Court of the Worshipful Company of Armourers and Brasiers, a Trustee of the War Memorials Trust and a member of the London Diocesan Advisory Committee.

View all the Projects