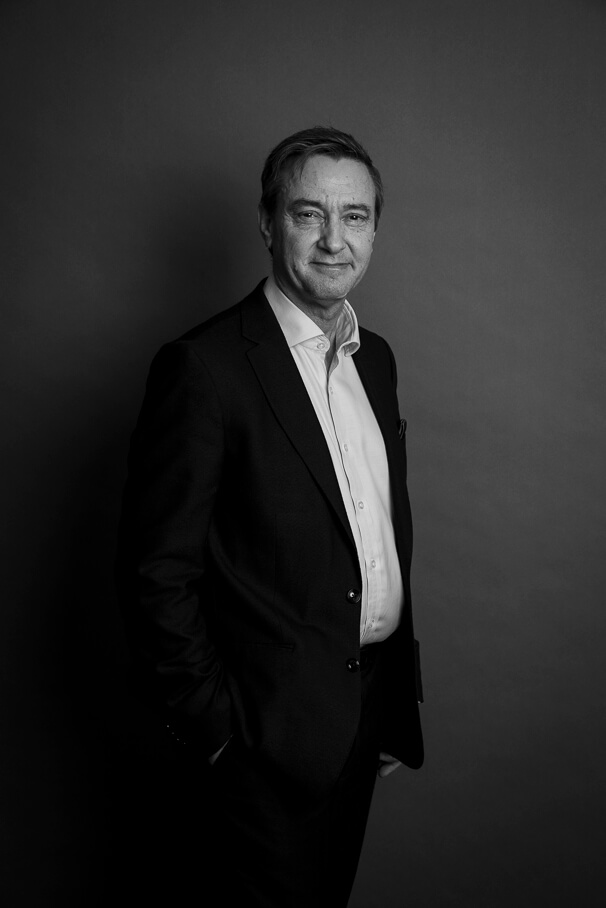 Richard
Wackett is a Partner specialising in rating 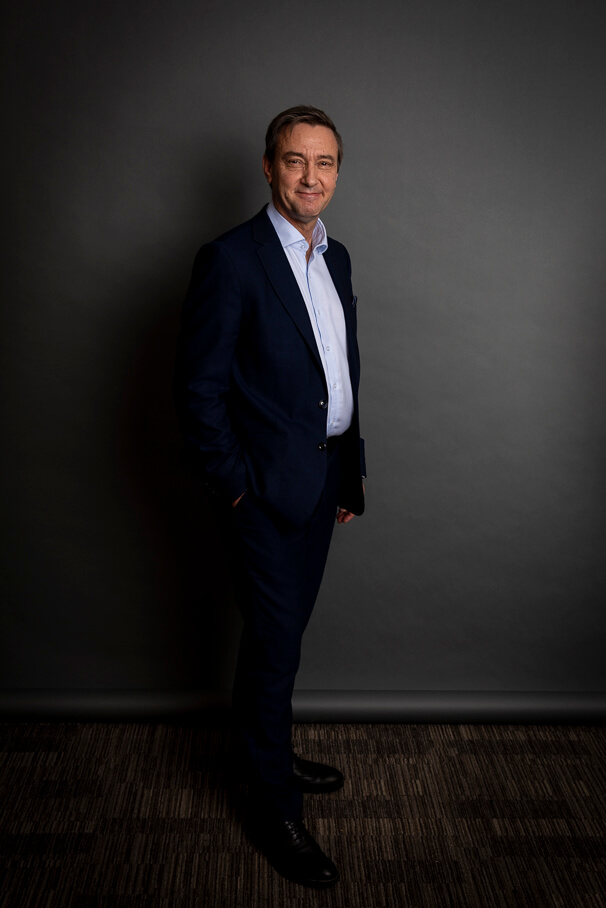 Richard has 35 years’ experience advising both the private and public sector in the field of business rates across a full range of rating issues (from inception to removal) working mainly with complex rating matters.

Richard advises rating clients in the north of England and north Wales, overseeing rating delivery and providing advice in respect of the full range of valuation issues within the retail, office, industrial and leisure sectors. He has also worked for the Valuation Office Agency in London and Cheshire.

Richard has now covered seven rating lists since 1984 and has attended the Valuation Tribunal on more than 150 occasions. He has also provided evidence to the Lands Chamber in connection with a rating matter.

Previous roles include Head of Rating at Lambert Smith Hampton.