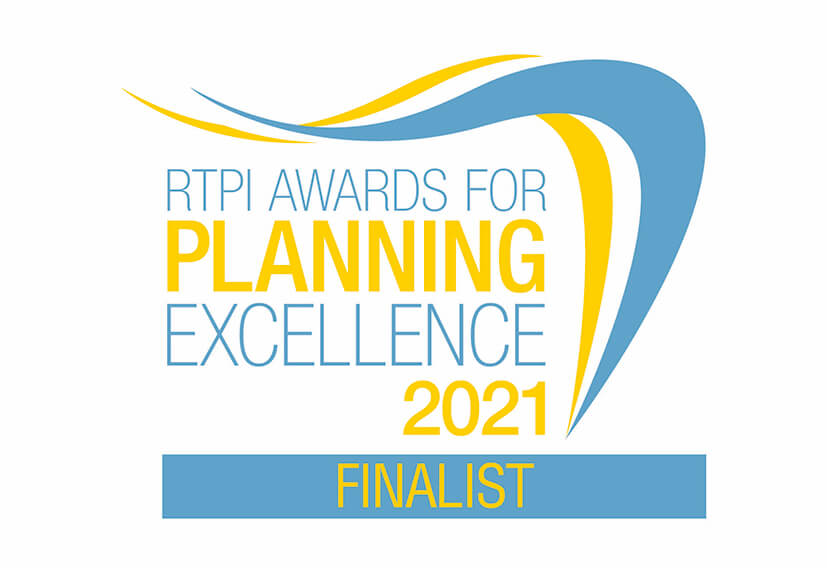 Illuminated River has been named as a finalist in the category for Excellence in Planning for Heritage and Culture at the Royal Town Planning Institute (RTPI) Awards for Planning Excellence 2021.

The RTPI Awards for Planning Excellence are the most established and respected awards in the UK planning industry. Running for over 40 years, they celebrate exceptional examples of planning and the contribution planners make to society.

Illuminated River is a long-term art installation transforming the Thames at night with an orchestrated series of light works that span nine bridges in central London.  Designed and programmed by internationally renowned New York-based artist Leo Villareal, working with British project architects Lifschutz Davidson Sandilands, the artwork respects the natural environment and local inhabitants, creating a sensitive and site-specific interplay with the river. Once complete, at 3.2 miles in length, Illuminated River will be the longest public artwork in the world.

Illuminated River Foundation said:  “The project is the result of one of the most detailed and extensive pan-London planning processes the capital has ever seen (without an Act of Parliament), with 30 planning permissions and 18 listed building consents granted. It has been developed in consultation and collaboration with over 50 organisations on and around the river and is supported by the Mayor of London. In the midst of the pandemic, the calming subtlety of this open-air artwork takes on an even greater significance; an encouragement to Londoners and visitors alike to take a pause in their stressful lives and reflect on the beauty of the city and its bridges.”

Montagu Evans Planning Partner, Jon Bradburn said: “The Illuminated River project is an excellent example of collaborative working cross a number of boroughs and several consultees.  The team has worked hard to deliver a truly public-facing project running through the heart of London, and it has been a pleasure to be able to provide planning support on delivery of this iconic scheme.”

The winners will be announced during a ceremony held virtually in the Awards Room on Evessio at 4pm on Thursday 29 April 2021.

The RTPI champions the power of planning in creating prosperous places and vibrant communities. It is the only body in the UK that confers Chartered status to planners, the highest professional qualification sought after by employers. It supports its members – over 26,000 worldwide – throughout their careers.

LEVELLING UP: THE QUESTION OF INFRASTRUCTURE