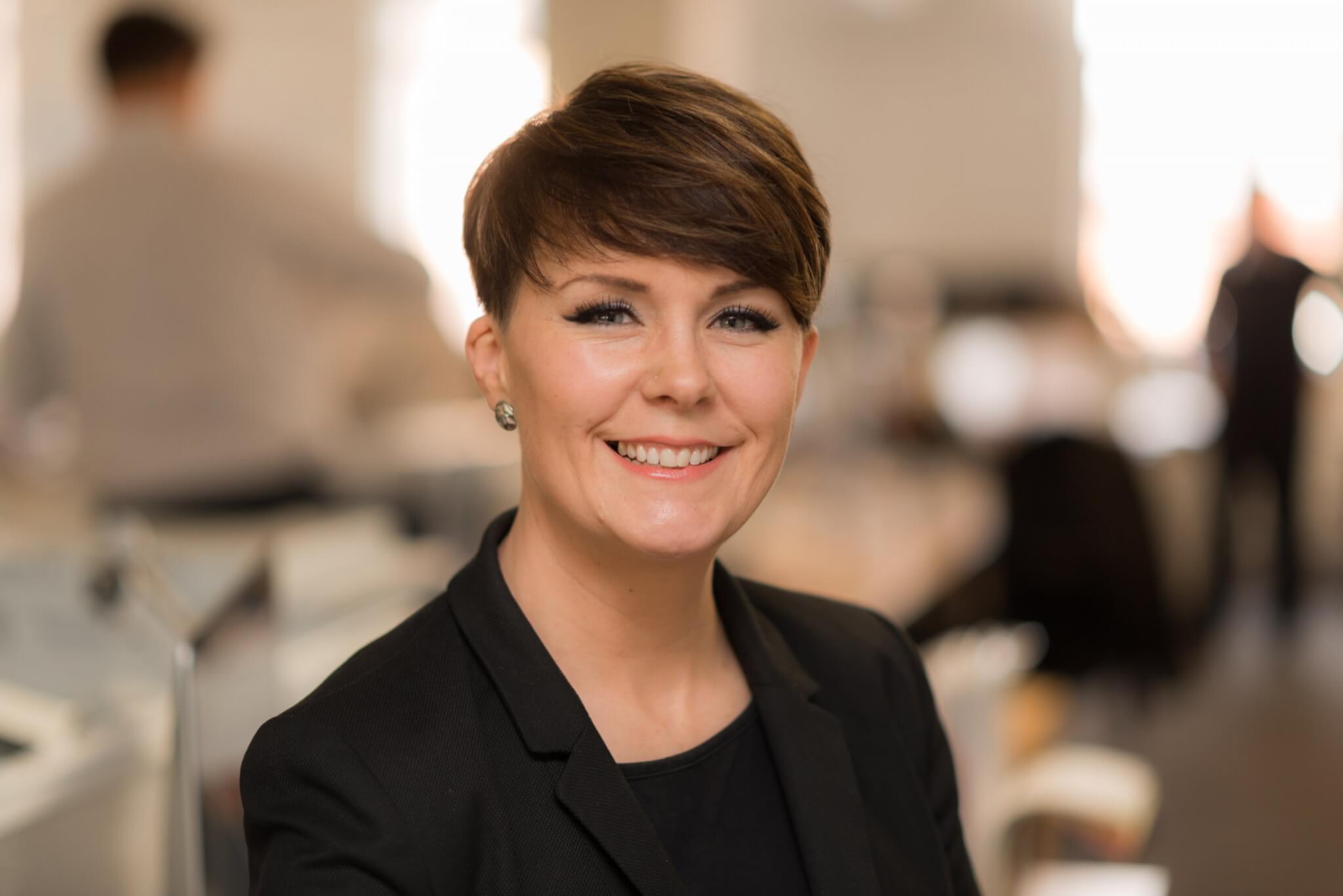 Planning and development consultancy Montagu Evans has appointed former Head of Rating at Allsop Victoria Boateng as a Partner in its rating team.

With 25 years’ rating experience, Victoria originally worked with Westminster City Council and other central London billing authorities, including 10 years as the prosecuting court officer in Magistrate Hearings where she was the anti-rate evasion taskforce lead.

Entering private practice in 2012, Victoria became a Partner at Allsop in 2017 and Head of Rating in 2019. During this time she focussed on landlord work, including large-scale portfolio management and high end advisory activity incorporating appeal work as far as the Upper Tribunal, and developed bespoke rate management solutions for a number of major property owners. She also co-founded Women@Allsop, a focus group initially aimed at levelling the playing field for women that later because a diversity and inclusivity group focussed on cultural change.

This is the fourth rating appointment for Montagu Evans in 2020. Abdul Khoshan joined from the Valuation Office Agency in September and Alice Schorb joined in July – both as Senior Surveyors, while Christina Moore joined the team to bolster its rate management capability. In November, Head of Rating Josh Myerson became President of the Rating Surveyors’ Association.

Josh Myerson, Partner at Montagu Evans and head of its rating team, said: “As the market is facing unprecedented challenges and businesses are under growing pressure, people like Victoria come into their own. With experience of five rating lists and a track record of complex negotiations, she has proven many times how to turn rapidly changing commercial environments to her clients’ advantage and will be an enormous asset to our growing team as we move towards the next revaluation.”

Victoria sits on the BPF Rating Committee. She is a member of the Rating Surveyors’ Association and IRRV.