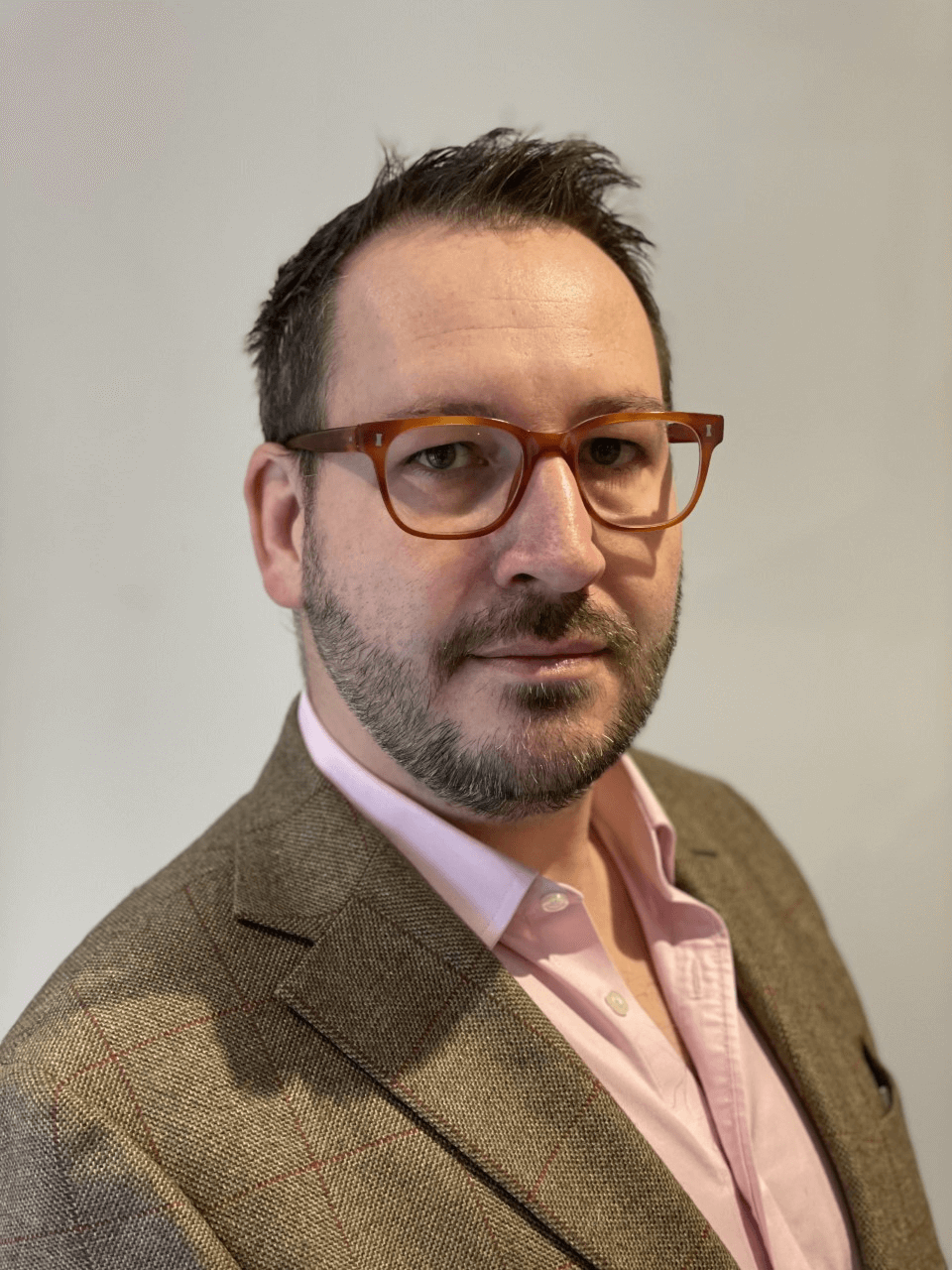 Monk brings with him with over 13 years’ rating expertise, with previous roles also including Business Rates Director at Colliers International where he specialised in Central London rating appeals looking after clients including Bupa, Blackstone, Watches of Switzerland, and CapCo, and jointly founded the London Rating Network. Prior to that, he was Associate Director at Savills, where his role focused on business rates as well as valuation.

Last year, Montagu Evans’ rating team grew after welcoming four new appointments, with the most recent in December 2020 when Victoria Boateng, former Head of Rating at Allsop, joined as Partner. The other appointments include Abdul Khoshan, Alice Schorb and Christina Moore. In November, Head of Rating Josh Myerson also became President of the Rating Surveyors’ Association.

Myerson said: “Ben joins at a time when the market is facing unprecedented challenges, and we are pleased to welcome his extensive expertise and excellent track record. With more change still on the horizon for businesses, we are confident that his insight and wealth of experience will be a great asset to our team, while our new base at 70 St Mary Axe will be perfect for his focus on City of London offices.”

WHAT DOES THE AUTUMN STATEMENT 2021 MEAN FOR BUSINESS RATES?3 mins read