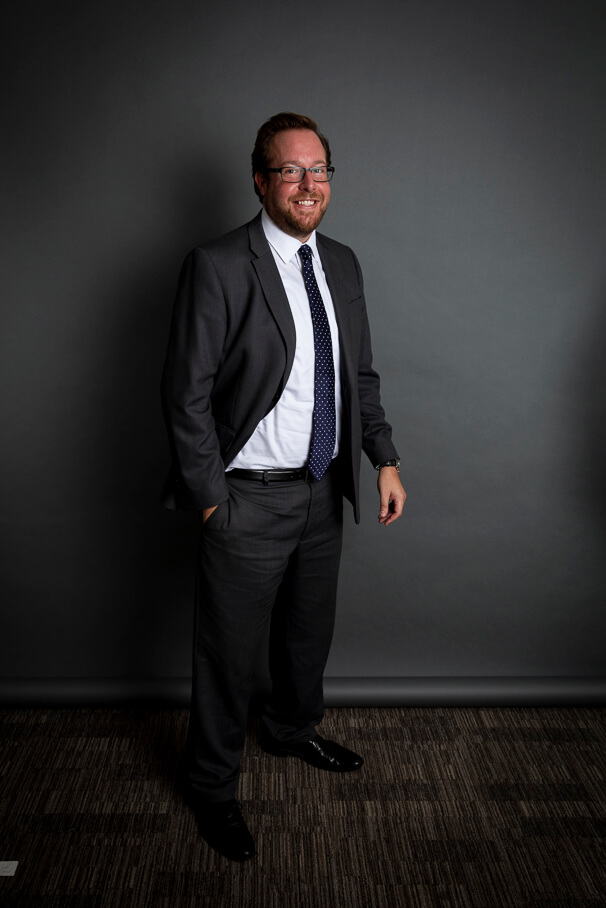 Rating Partner, Josh Myerson, has been named next Vice President of the Rating Surveyors’ Association as of April 2019

“I take this opportunity, on behalf of the Association, to thank Josh for his significant service as Honorary Secretary, from which role he will be stepping down. I am very pleased to announce that Debbie Warwick has kindly agreed to take on the role of Honorary Secretary. I am confident she will admirably take over those responsibilities.”

On his appointment, Josh Myerson commented:

“I feel honoured to have been selected as the next Vice President. I’ve very much enjoyed my four years as Hon. Secretary but look forward to the challenges this new role will have to offer.”

WHAT IMPACT HAS COVID-19 HAD ON THE PLANNING SYSTEM?4 mins read