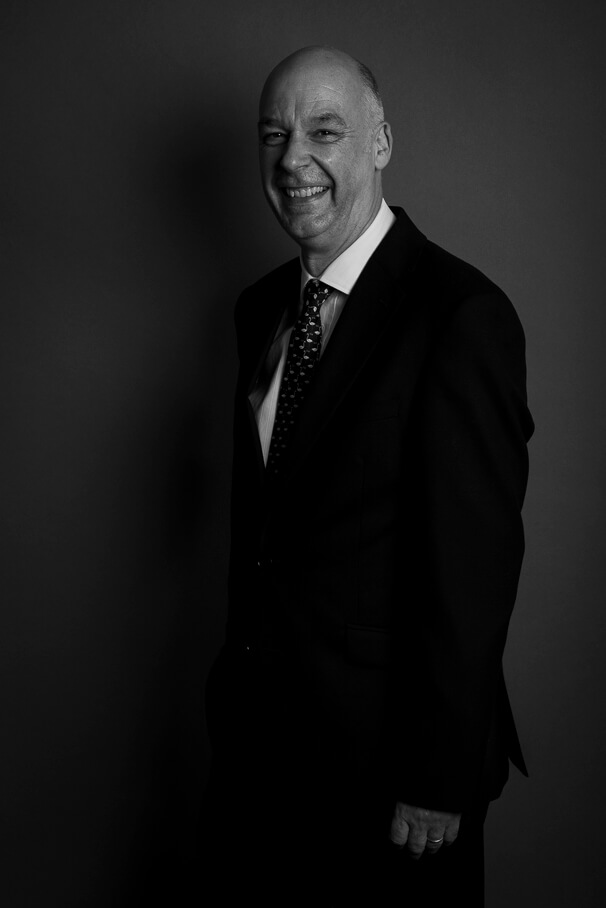 Ken
McCormack is a Partner specialising in rating 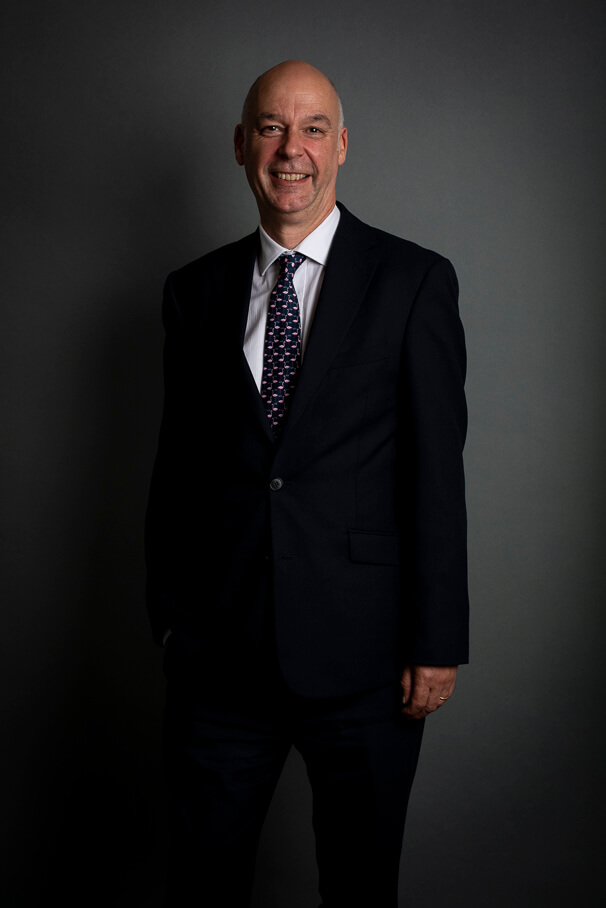 He has a wealth of experience in valuing all categories of subjects, acting for many well known clients including numerous on the high street, the industrial sector, the renewables sector as well as more specialist subjects such as whisky distilleries.

Ken was asked to provide evidence to the Barclay Committee on the review of Business Rates in Scotland and has since been asked to participate in the Barclay Implementation Advisory Group.

He was the first Scottish President of the Rating Surveyors’ Association (RSA) in 2014 and remains the only Scottish President in its 110 year history and currently sits on the Committee representing Scottish matters. He is also the Scottish Committee Member of the main RICS Rating and Local Taxation Group in London, a group of experienced rating practitioners from the private, public and corporate sectors reviewing rating policy across the UK.